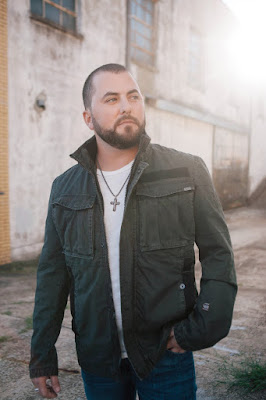 The concert will mark Farr’s second performance at the world’s only motorsports stadium – the first coming in last year’s inaugural Country 500, a three-day music festival over Memorial Day weekend.

“Tyler Farr is a great addition to our race-day festivities,” said Daytona International Speedway President Chip Wile. “We’re excited to have him perform prior to Saturday night’s Coke Zero 400 and celebrate the Fourth of July holiday with our fans as we continue our proud tradition of honoring this great country and our military.”

Farr’s first album, Redneck Crazy, debuted at No. 2 on Billboard’s Country Album chart and in the Top 5 on Billboard’s Top 200 Album chart. The album included two No. 1 hits – the title track and “Whiskey In My Water.” The classically-trained singer is also known for his singles, “A Guy Walks Into A Bar,” off his sophomore album Suffer In Peace, and “Our Town,” which was released last fall. This summer, Farr will open for Brantley Gilbert during The Devil Don’t Sleep Tour.

A limited quantity of VIP ticket packages are available for race fans to receive special access to the pre-race concert that will be staged along pit road. VIP Pit packages start at $130 and include:

Fans that have already purchased a Coke Zero 400 race ticket can upgrade their experience to the VIP Pit package for $75.