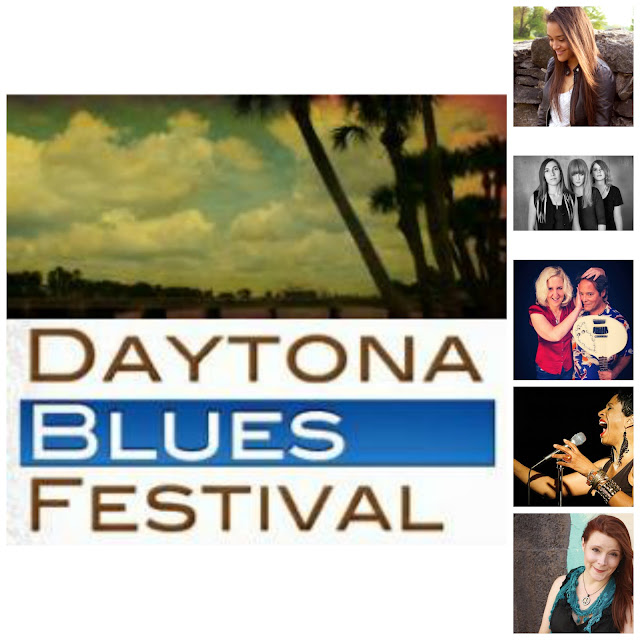 Friday's Line Up has a lot of Girl Power!

The 2016 artists  for the Main Stage for Friday are: