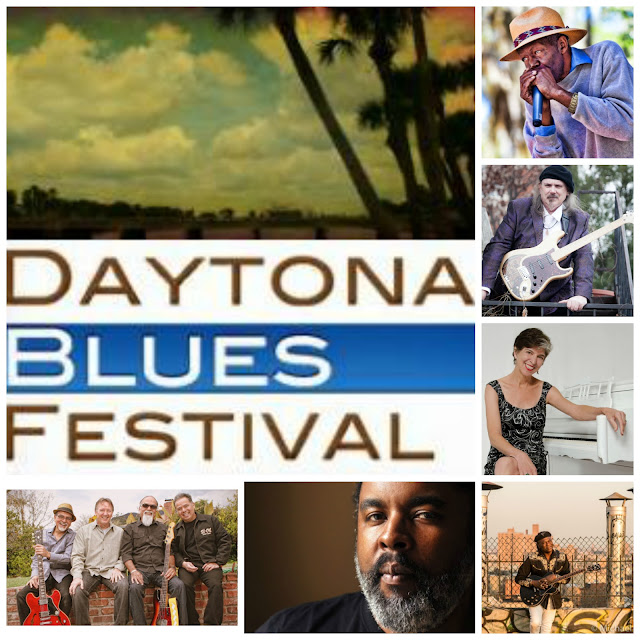 
The 2016 artists  for the Main Stage for Saturday are: