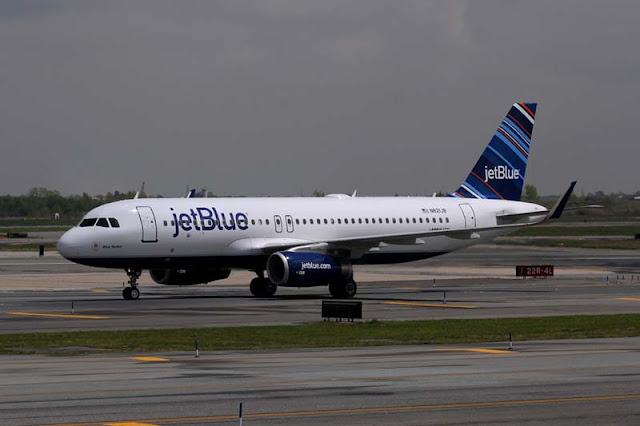 I am so excited to kick off the New Year with a fun perk of owning a social media marketing agency! I have the unique and awesome opportunity to participate in the promotion of one of the greatest things that has happened to Daytona Beach Florida in a VERY long time!

On January 7th, along with some really great people of Volusia County, I will be on board the first inaugural flight from JFK>DAB. It starts early with a send off at JFK in New York and the fun goes on from there.

Thank you to the Daytona Beach News Journal for compiling this itinerary, so I know what is in store for me.

The one thing I am most excited about is my sweet friend's uncle will be honored when we land. At 1 p.m, a dedication ceremony is scheduled in the Volusia Room meeting space (second level of the airport's main terminal) which is being renamed the Dennis McGee Room in honor of the airport's late former longtime director, who died in 2015.