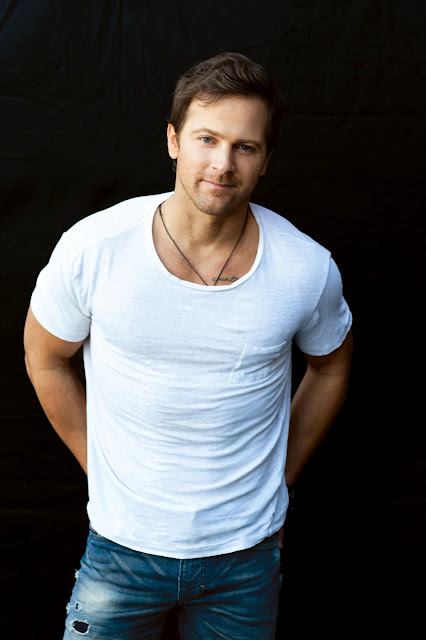 A limited quantity of VIP ticket packages are available for race fans to get special access to Moore’s 60-minute pre-race concert that will be staged at the exit of pit road. VIP Ticket Packages start at $150 and include:

Fans that have already purchased a Coke Zero 400 Powered By Coca-Cola race ticket can upgrade their experience with a VIP Ticket Package for $70.

“We’re excited to have Kip Moore perform in front of thousands of race fans at the Coke Zero 400 Powered By Coca-Cola,” Daytona International Speedway President Joie Chitwood III said. “As we celebrate the Independence Day holiday weekend, race fans will enjoy an energetic performance from Kip followed by a thrilling nighttime race with the stars of the NASCAR Sprint Cup Series and a massive fireworks celebration.”

For more information on Kip Moore, visit www.kipmoore.net or go on Twitter @KipMooreMusic

Fans can follow NASCAR and stay up to speed on the latest news by using hashtag #NASCAR and #COKEZERO400. Fans can also stay connected with Daytona International Speedway on Twitter, Facebookand Pinterest for the latest news all season long. Fans can follow the latest on DAYTONA Rising, the $400 million frontstretch renovation at the “World Center of Racing” by using #DAYTONARising on Twitter or visitingwww.daytonarising.com. 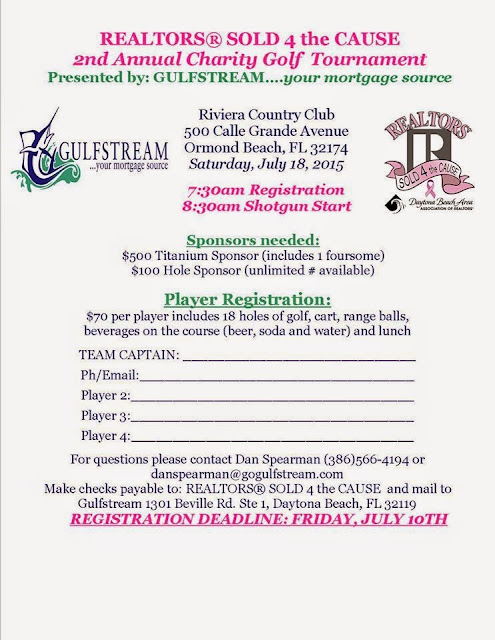 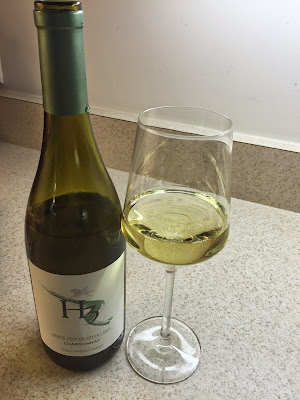 It has been a lazy weekend, full of laying around and doing a whole lot of nothing but cooking and drinking wine. I got quite the delivery last week of spring release wine from Columbia Crest! Holiday weekend indeed!

Columbia Crest Winery is excited to announce the addition of a new nationally-available wine to the H3 family – H3 Sauvignon Blanc. The 2014 vintage of this wine released on April 1st and 20,000 total cases were produced.

The Columbia Crest 2014 H3 Sauvignon Blanc Horse Heaven Hills opens with citrus aromas followed by a layer of minerality and pear flavors that give way to a crisp, clean finish; it pairs nicely with briny cheeses like Goat’s milk cheese, mild flavored meats and seafood, and richer dishes so that the acidity of the wine shines through. I am on a huge goat cheese, fig , anything kick and have made this recipe a bunch!

Admission: I would have showed you the amazing sauvignon blanc bottle, but my best friend and I polished it off in one sitting (and she ONLY drinks Pinot Grigio)

It is also a great sipper for the spring and summer months.

In addition, we have also recently released several new vintages from the rest of our H3 family of wines. They include:

The Columbia Crest 2014 H3 Sauvignon Blanc wine is available and quite affordable  for a suggested retail price of $15 per bottle.