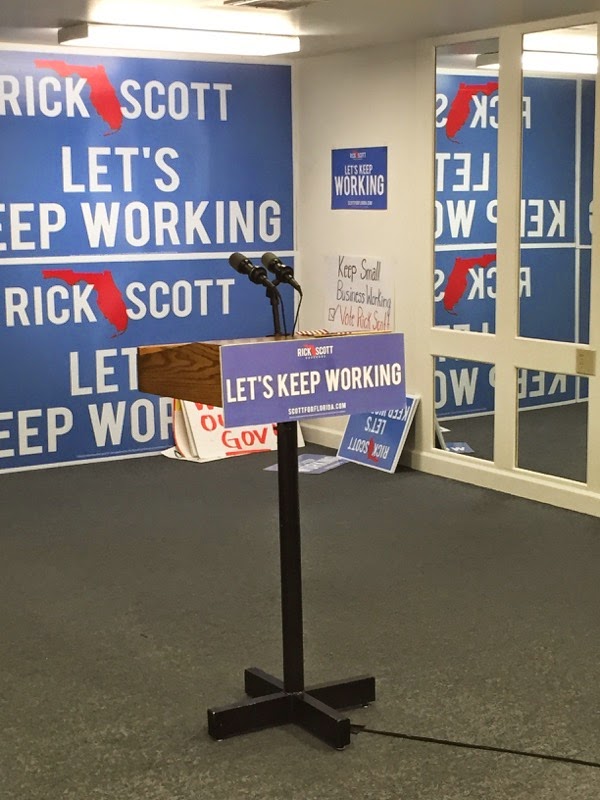 So, a little fact about me....I follow politics rather closely. I have VERY strong opinions on many things political and one day I may self combust by not sharing it with the rest of the world. There is a time and place for this kind of thing, and most of the time it is neither the time not the place. I will tell you that I had a wonderful father who urged me to register as an Independant until I was certain which, if any stance I wanted to take. So, my thoughts of being politically correct is mine alone, not just because someone told me I had to do this or that. Ok, off my drivel soapbox.

My friend Heather of The Heather Post Company and I have our political beliefs aligned like the stars and the moon. Who else would go hang out with Mitt Romney and Paul Ryan in Lakeland at 7a, prompting a 3am wake up call? So when I saw that our Governor Rick Scott and New Jersey's Governor Chris Christie, I knew just who to call. Bonus: it was in Ormond Beach!

We got there SUPER early per the norm, and were practically helping his camp set up. The reason for the visit is obvious. The election is in one week and it is time to get out and get voting early. Why wait? I actually like to go on Election Day (may or not wear Jackie O sunglasses to get in the mood) but the idea to vote early is attractive.

We met Ron DeSantis, who is the United States Representative for Florida's 6th congressional district since 2013, running for re-election, Travis Hutson, a Republican member of the Florida House of Representatives, representing the 24th District, and Fred Costello, who is running for his old seat for as a State Rep for District 25, you see I didn't have to Google his official title on that one, he was one of my first clients in 2010-which we won thank you very much!

A fun day, a little starstruck by Gov Christie, because I just like that he speaks his mind. I don't care who you vote for, wishy washy is no bueno. I am so glad he came even with the ebola storm! I am searching and searching for photos of me and Heather who STOOD behind the Govs....but I will be damned if the news would pick that awesomeness up! But in the meantime: 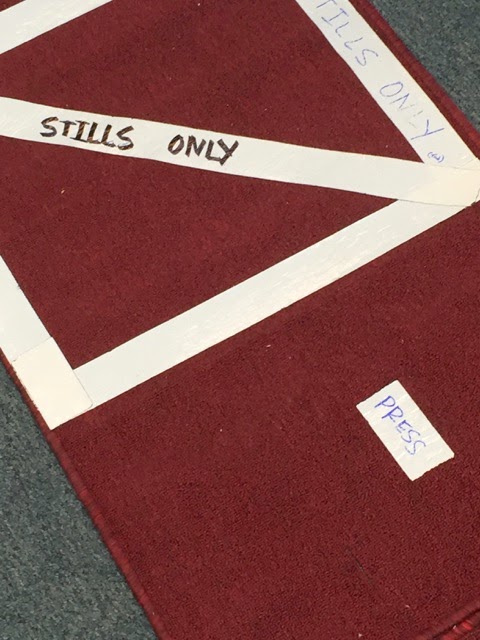 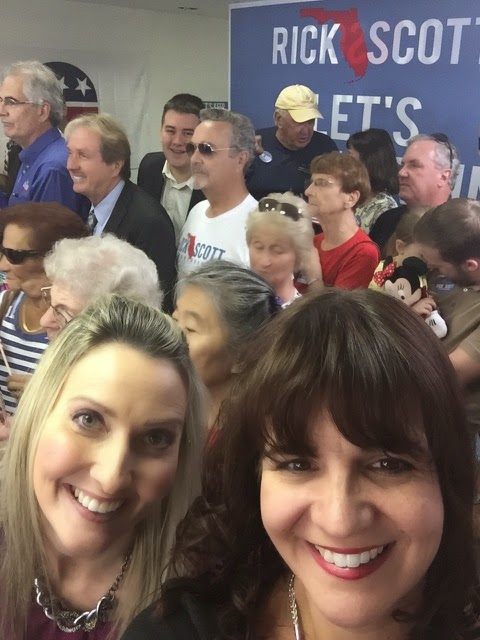 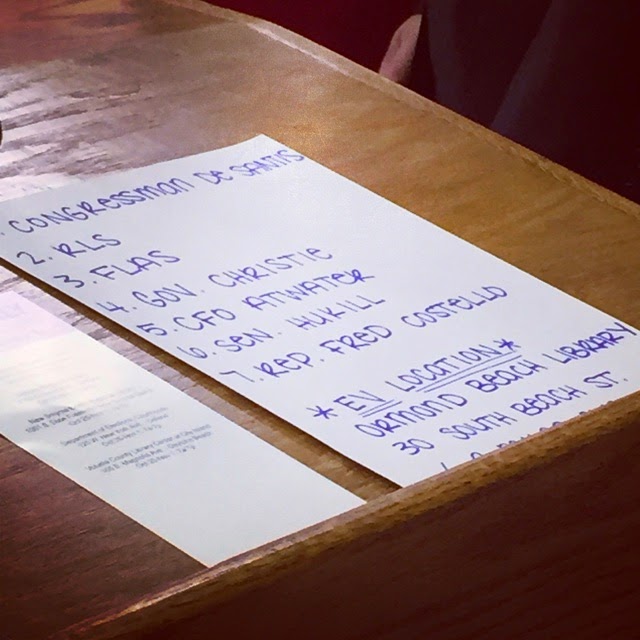 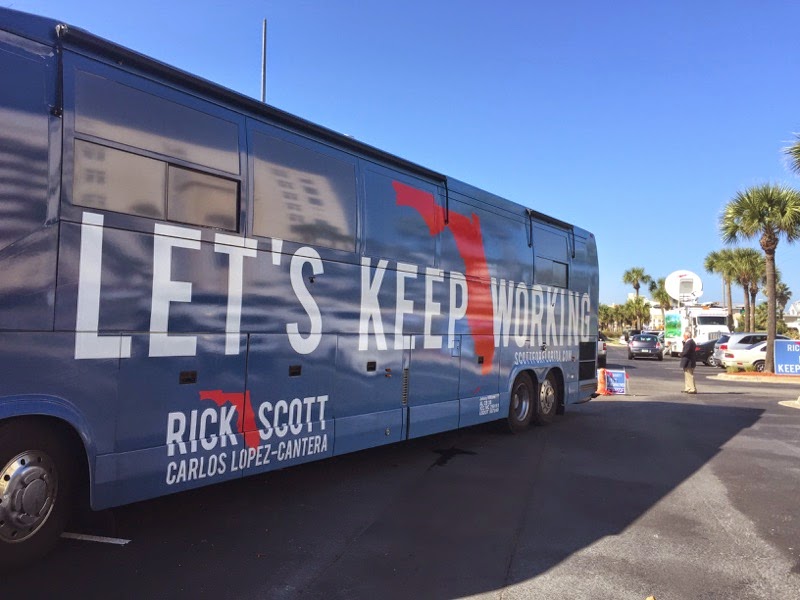 Update: Sadly, I was in a photographer's view where I was hidden by every shot I could find. Exhibit A: 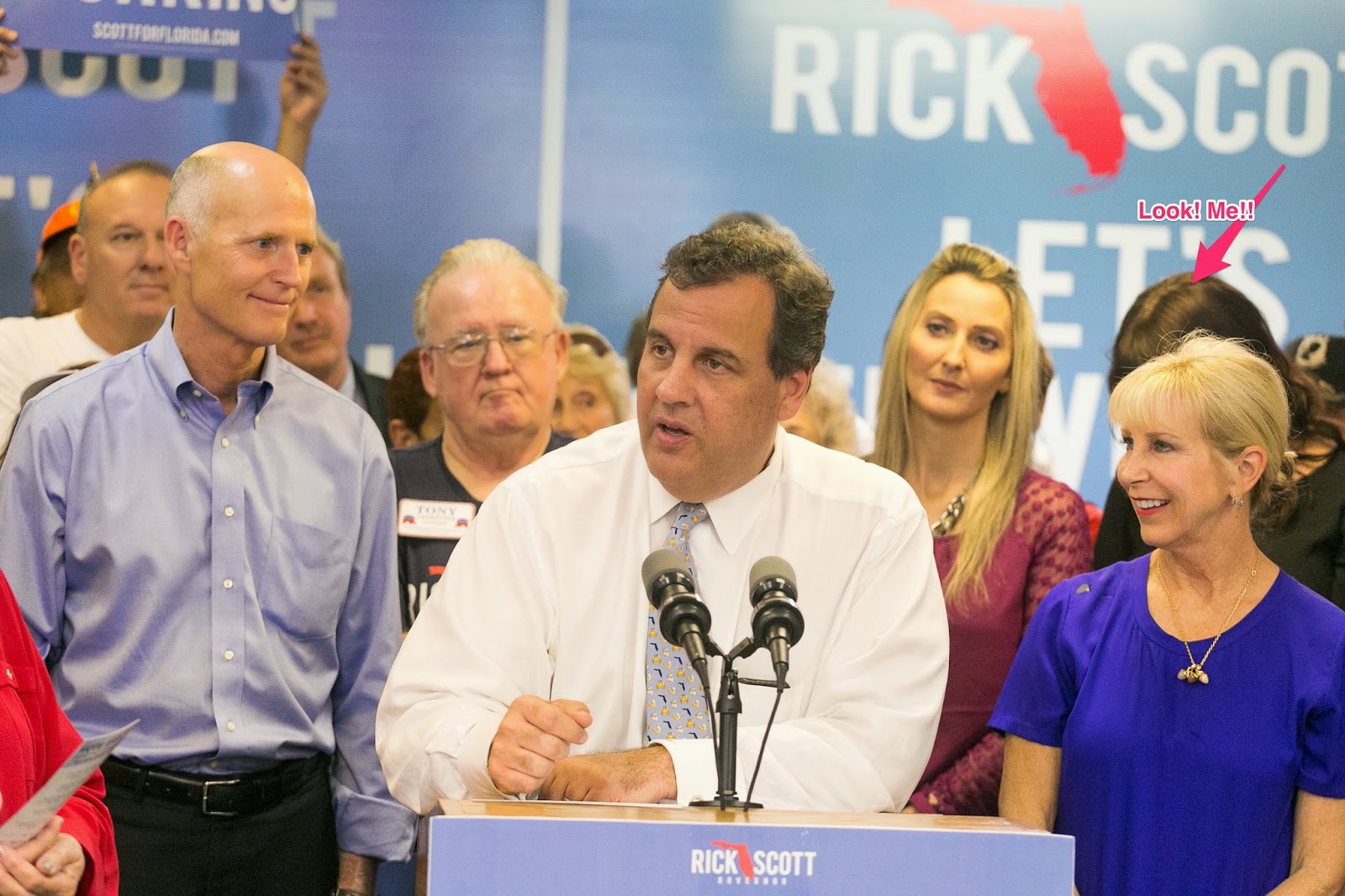 Finally! I found one to prove I was there- 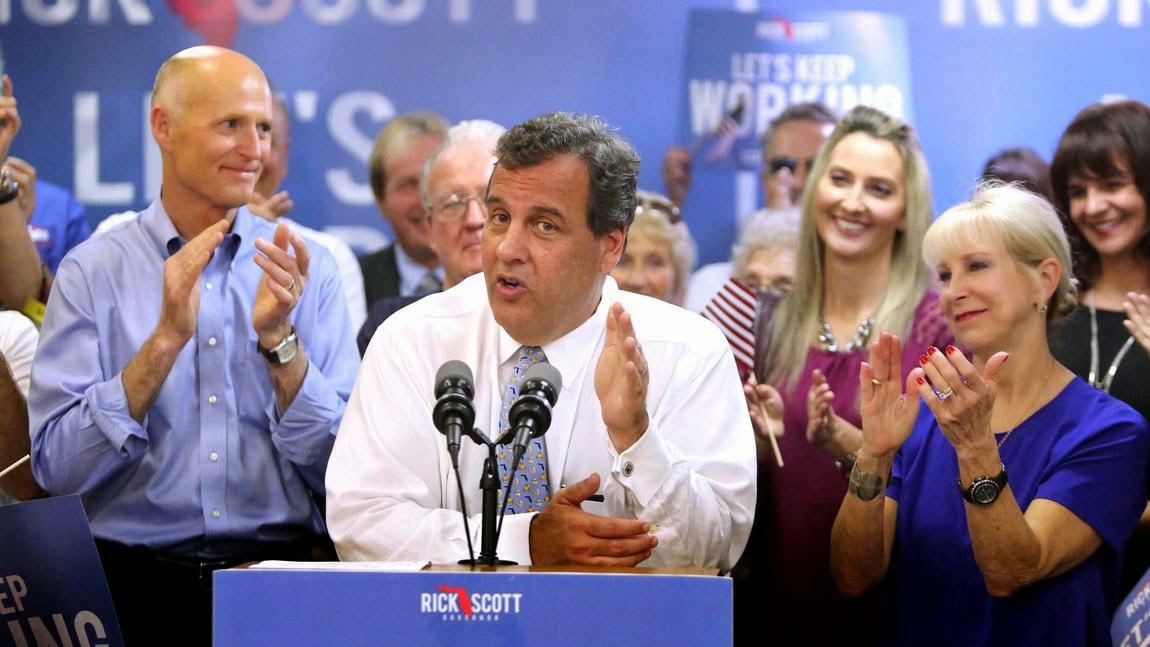