Who Is This Runner?

A full disclosure I used to hate Halloween...I still don't get exactly into it as much as I would like to but being friends with Megan who lives and breathes Halloween and having a sister in law who holds a 70 person + party every year, its hard to not get up in the excitement. I mean, it is actually hard but I am getting better because it is fun to dress up.

This year, my sister in law was going over with me which date I thought would be better and like a dummy head I told her the 26th. WHY, I will never know. There is a breast cancer walk that morning, Florida State will get its redemption on those assholes at NC State (not to mention Bobby Bowden is coming back). There is an annual kickball game that day too. Way to Go.

Here is the kicker. I signed up for a race the very next day!!! ARGH! That means that when my friends and family are slugging back the candy corn jello shots, I will be drinking water...ok maybe drinking a little but fully not enjoying myself. Boo. But I really want to do this race.

Even though they ignored my request to help promote the race (welcome to Daytona Beach peeps, noone gets it!) I will tell you that it may or not be called Lighthouse Loop in Ponce Inlet. I am really looking forward to this race, because it will be a beautiful morning and its on the beachside.

Now, last year I came down with the vomit village stomach flu a week before the party so I didn't drink that night either...but I think this year will be harder to have willpower. Not to mention the silver lining of having a skinnier stomach as Catwoman didn't exactly suck. 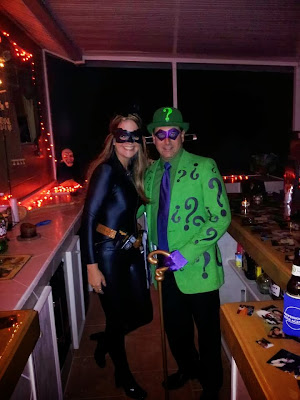 If you would have told me three years ago that I would sacrifice the party of the year for a end of the race feeling, I would not have believed you. But I am, and it will be worth it. 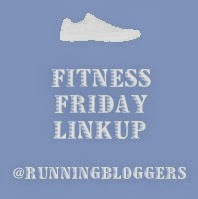